ABOUT ME
About me 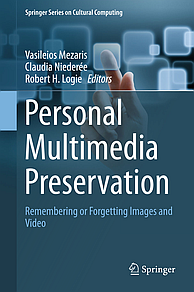 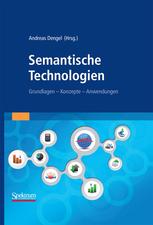 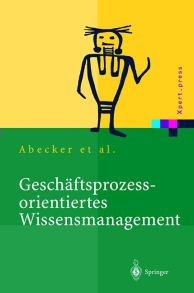 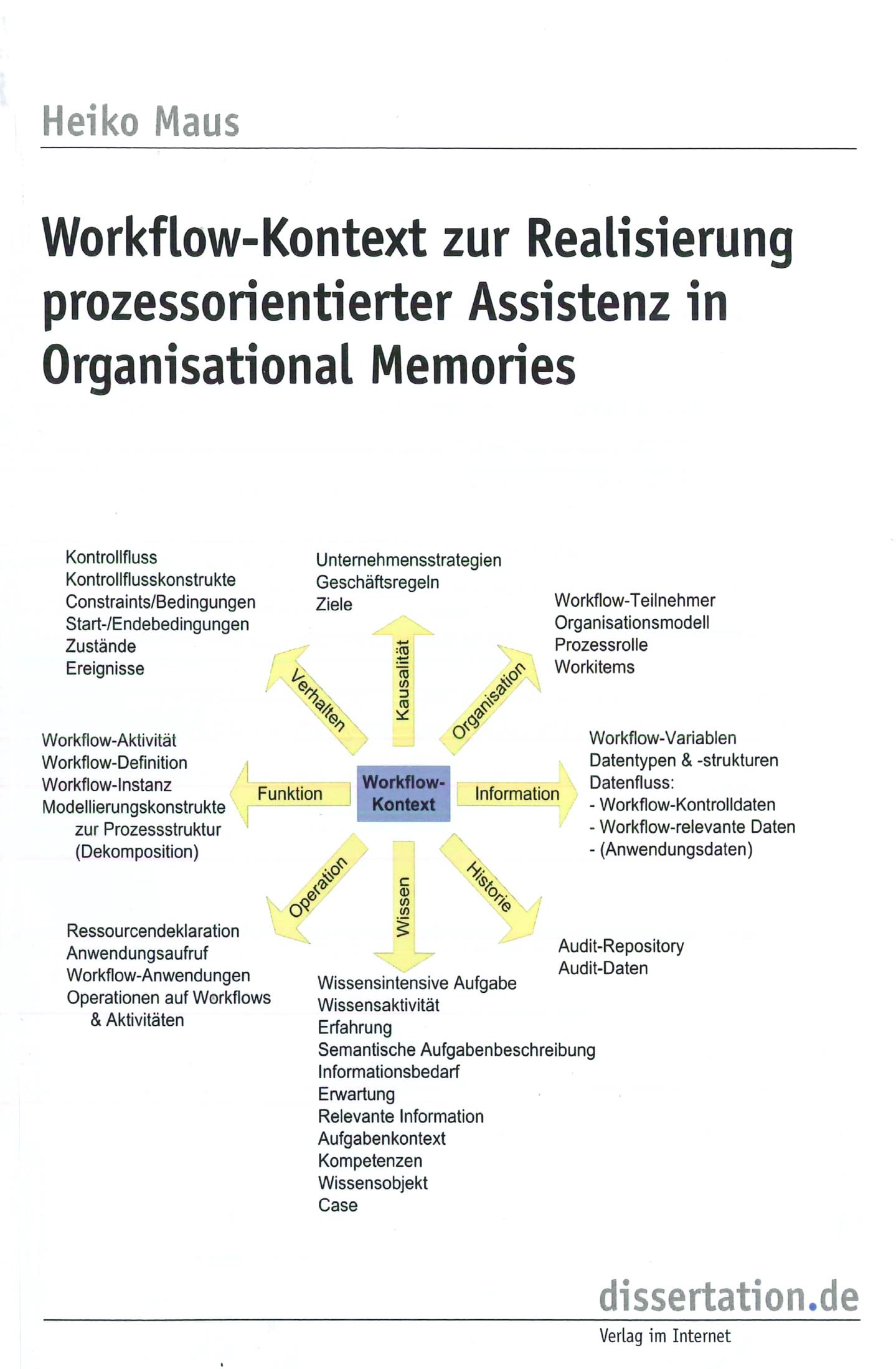 A SHORT INTRODUCTION OF MYSELF

I have studied computer science and mathematics at the Saarland University in Saarbrücken, Germany and received the Diploma (master's degree) in 1997.
In 2007, I finished my Ph.D. (Dr. rer. nat.) at Kaiserslautern University with the topic "Using workflow context for the realization of process-oriented assistance in organisational memories" (Titel "Workflow-Kontext zur Realisierung prozessorientierter Assistenz in Organisational Memories") which has also been published as a book.


My scientific career at the DFKI started in 1993: I started as a student assistant in the Siemens Telecooperation Center at the German Research Center for Artificial Intelligence in Saarbrücken in projects dealing with integrating telecooperation systems in workflow systems. There, he also carried out my diploma thesis with the topic of connecting processes across different workflow management systems.

Immediately after finishing my diploma thesis, I started in 1997 as a researcher at the DFKI Knowledge Management Department in Kaiserslautern. My research combines the fields of knowledge management, organisational memories and ontologies, context research, CSCW, workflow and task management as well as personal information management to realize intelligent assistant systems. This research provides input to the business process-oriented knowledge management method of the department.

I took part in several projects and was involved as a consultant in others. The major ones were:
In VirtualOffice (1997-2001) I used workflow context from commercial workflow management systems to enhance the knowledge-based document analysis system developed at the department. In FRODO (2001-2003), I developed a concept for workflow context in weakly structured workflows and was one of the major developers for the FRODO TaskMan - the predecessor of the TaskNavigator.
From 2003 to 2006 I was project leader of the EPOS project (Evolving Personal to Organizational Knowledge Spaces) - a project funded by the German government - where a framework and a prototype was developed to establish a shared understanding in an organisation by leveraging personal native structures found on the computer desktops of its employees. The research there resulted in the Semantic Desktop, one of the research columns of the knowledge management department.

Since 2003, I take part in Ricoh's project 'Virtual Office of the Future' (VOF) at DFKI. Here, I'm also resonsible for the Ricoh Demoroom which lets visitors experience new methods of operation in the office of the future and serves as an experimental test lab for new concepts in office procedures. From this work, several demos were developed such as MFP2Litfass, MFP2brainfiler, Task2MFP, and Scan2Task.
We have still close contact to Ricoh Japan and several research projects over the years.

From our research we developed CoMem. CoMem is an ecosystem based on evolving knowledge graphs integrating information silos and legacy systems as well as (personal) information sources of knowledge workers and teams. Embedded in their office environment, CoMem supports daily work with knowledge services to form a bottom-up Corporate Memory. Find more details at https://comem.opendfki.de/

Here are some pictures of people I know. Do you know any of them?